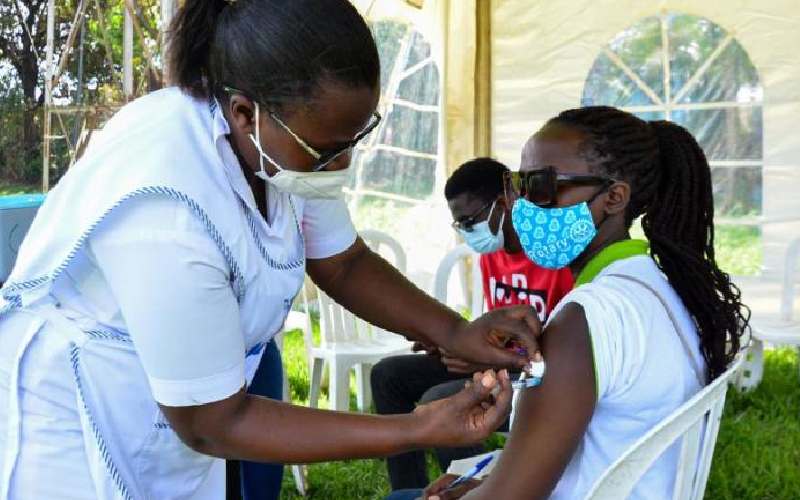 At least 100,000 people in Kirinyaga county have been vaccinated against Covid-19.

Deputy Governor Peter Ndambiri and Interior Principal Secretary Karanja Kibicho made the announcement on Tuesday while inspecting the Wang'uru Stadium in preparation for the Mashujaa Day celebrations.

The PS said the stadium and a mini State Lodge were 95 per cent and 98 per cent complete. "All works are expected to be through by Friday when the handover will be done," said Kibicho.

On billboards, Kibicho has said only two will be erected - one for the President and the other for the governor.

Mashujaa Day: Only 3,000 guests allowed into the stadium for fete

"There has been a misunderstanding and fight about billboards being erected in Ngurubani town. We have agreed with the security team that the only billboards to be visible will be that of the president and the governor. They will be up for seven days starting tomorrow (yesterday) 6pm."

Mwea MP Josphat Kabinga thanked President Uhuru Kenyatta for choosing the sub-county to host the celebrations, saying it will boost the rice business.

Ministry of Health receives 180,000 doses of AstraZeneca vaccine as a donation from Gov't of Greece

Kenya Sevens to kick off 2022 World Sevens Series in Dubai

By Kamore Maina | 15 hours ago

By Wainaina Ndung’u | 1 day ago

By Jane Mugambi | 1 day ago 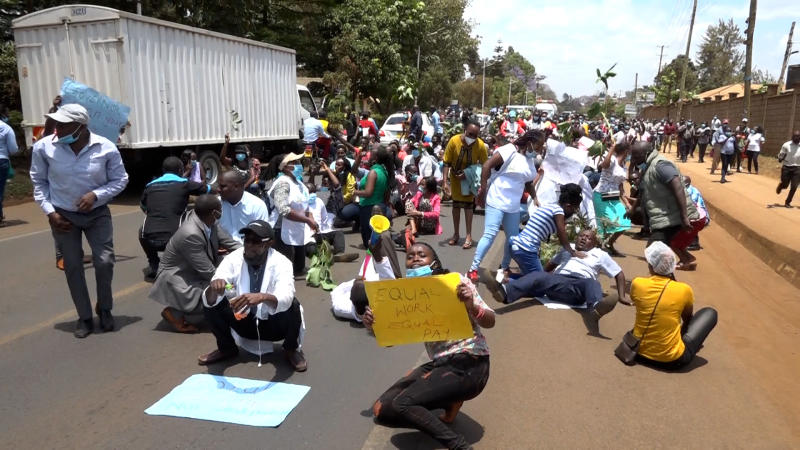 By Muriithi Mugo | 1 day ago