Dying for a better life: Thousands fake their funerals for life lessons

A South Korean service is offering free funerals - but only to the living.

More than 25,000 people have participated in mass “living funeral” services at Hyowon Healing Center since it opened in 2012, hoping to improve their lives by simulating their deaths.

“Once you become conscious of death, and experience it, you undertake a new approach to life,” said 75-year-old Cho Jae-hee, who participated in a recent living funeral as part of a “dying well” program offered by her senior welfare center.

Dozens took part in the event, from teenagers to retirees, donning shrouds, taking funeral portraits, penning their last testaments, and lying in a closed coffin for around 10 minutes.

University student Choi Jin-kyu said his time in the coffin helped him realize that too often, he viewed others as competitors.

“When I was in the coffin, I wondered what use that is,” said the 28-year-old, adding that he plans to start his own business after graduation rather than attempting to enter a highly-competitive job market.

South Korea ranks 33 out of 40 countries surveyed in the Organisation for Economic Co-operation and Development’s Better Life Index. Many younger South Koreans have high hopes for education and employment, which have been dashed by a cooling economy and rising joblessness.

“It is important to learn and prepare for death even at a young age,” said Professor Yu Eun-sil, a doctor at Asan Medical Center’s pathology department, who has written a book about death.

Jeong said he is heartened when people reconcile at a relative’s funeral, but is saddened they wait that long.

“We don’t have forever,” he said. “That’s why I think this experience is so important - we can apologize and reconcile sooner and live the rest of our lives happily.”

Occasionally he has dissuaded those contemplating suicide.

“I picked out those people who have asked themselves whether ... they can actually commit suicide, and I reversed their decision,” Jeong said.

The message of personal value resounded with Choi.

“I want to let people know that they matter, and that someone else would be so sad if they were gone,” he said, wiping away tears. “Happiness is in the present.”

Inside death-worshipping mountain tribe who cook ancestors' remains every day 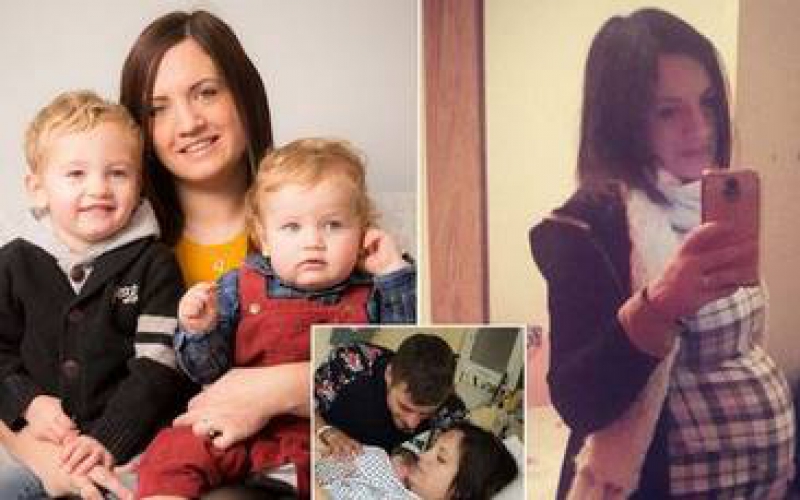 Mum with two wombs has a child from each one after series of miscarriages
;
Feedback