There is more to the Mara than a million hooves

By Peter Muiruri | 1d ago

Millions of hooves pound the patched ground, a cloud of dust wafting high into the sky. At the nearby river, a lifeline to the animals in both Kenya and Tanzania, the wildebeests dive in, oblivious of the danger that lurks below the surface.

Here, crocodiles that have been staking out for weeks are in for a bonanza, an annual feast that compensates for the lean time. For the wildebeests that survive the Mara River ordeal, the plains of Masai Mara will be transformed into a wild theatre where the older generation will usher in new actors. And the cycle will continue.

Although I have been to the Mara countless number of times, I have never witnessed the famed migration. The closest I came to the spectacle was last year. True, thousands of these strange-bodied creatures were roaming the land and would come close to the river though none was brave enough to take the first dip into the dreaded waters.

Suffice to say that as soon as I got back to Nairobi, my phone was inundated with photos of the migration including a ‘flying’ crocodile holding on to the neck of a hapless wildebeest.

But while the wildebeest migration reels in people — and money — during this period, Masai Mara is more than that. The ecosystem supports one of Africa’s most colourful tribes, the Maasai, known the world over for their cultural heritage and custodians of what the rest of the world has lost.

What then, should you look out for in the Mara beyond the migration?

If you have ever visited a foreign land, chances are that someone asked you if you are a Maasai since the assumption out there is that if you come from Kenya, then the Maasai must be your closest relatives, especially if you are among the lanky ones. How high can you jump? What does blood taste like? Have you killed a lion? And on and on.

Granted, the tribe has preserved most of the cultural heritage but also discarded others such as the killing of lions as a rite of passage. Yet, the traditional way of life has become another attraction, both for local and international tourists.

A visit to Masailand is not complete without a visit to their villages. Here, homes are constructed in much the same way as they were centuries ago; walls and roofs made of mud mixed with cow dung, inner chambers that remain cool during the day and warm at night, and beddings made of cowhides.

Depending on the number of wives and children a man has, several such huts dot the compound, encircling a cattle boma where the family’s main source of wealth is kept. Early in the morning, the men lead the flocks out of the compound and into the wide world around them where they will graze near ferocious predators and other forms of wildlife.

Out in the wild, the morans will engage in age-old rituals such as the humming of traditional songs punctuated by high jumps and making fires by rubbing dry sticks together. Others will take turns to groom each other, especially those with braided hair. In the evening, the men will again herd the animals back into the compound where women will milk some before the village retires for the night.

While Masai Mara is known the world over as the last bastion for the large herds, it is also the ancestral home of the Maasai community. Here, their ancestors walked, energised by a diet of meat and milk. The current generation still walks on the wild side. Tour companies have in recent times included guided nature walks among guest activities.

My latest visit to Ol Kinyei Conservancy included a nature walk. Walking along paths where lions, leopards, and buffaloes can make mincemeat out of a person is not for the fainthearted. My guide kept meandering in a move I later came to learn was meant to avoid the lair of a lioness with new cubs!

I was still a nervous wreck despite Simon Nkoitoi, the senior warden and manager at Ol Kinyei’s efforts to calm me down. Such walks have equipped the Maasai with a thorough knowledge of the jungle where they have come to map different plants and their use in everyday lives.

Few activities bring delight to visitors in the Mara than the famed bush dinners, breakfasts, and cocktails. In most cases, these are prepared along the banks of a river or atop a hill overlooking the plains.

Either way, the experience is exhilarating. The reddish sky of the setting sun creates long-lasting memories that cannot be recreated elsewhere. These wild mealtimes allow the locals to showcase the undying flame of African hospitality.

Apart from the free flow of food and drinks, ensuing conversations give the visitor a glimpse into the rich repertoire of cultural values that have bound the community together for eons.

Did you know that few local communities have a vernacular word for conservation? Traditional African lifestyles were bound together with the environment. People lived off the land through cultivation and rearing of livestock. The Maasai are no different.

The reason why their lands host some of the most diverse ecosystems in the world is that they have only taken from nature what they need to live day by day. By the way, the Maasai rarely kill wild animals for food. And despite living side by side with elephants, they have never been known to kill the jumbos for ivory either.

In the current model of protecting the natural resources, families around the Mara are setting aside big chunks of land to form wildlife conservancies and expanding foraging grounds for many endangered species. 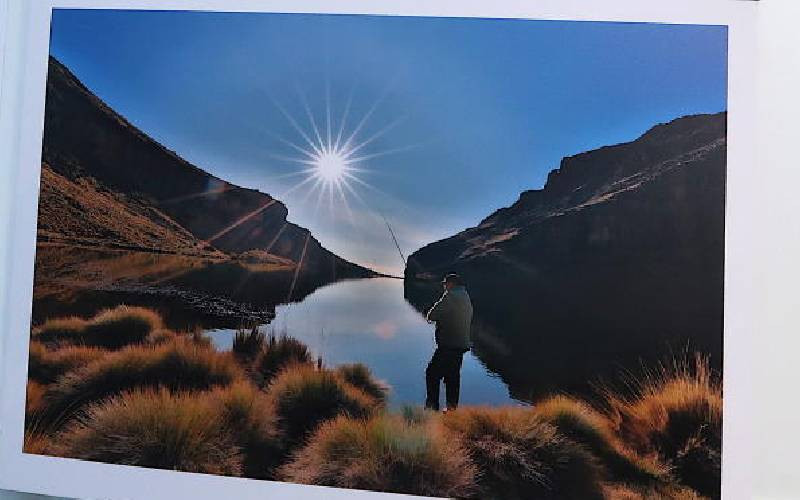 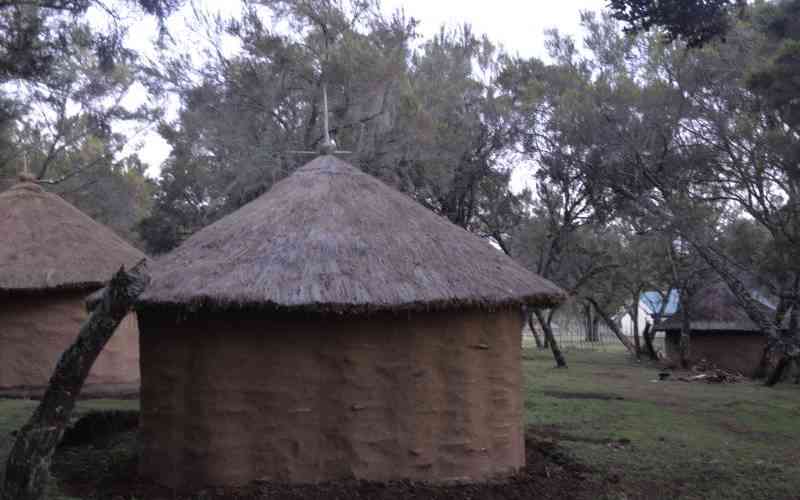 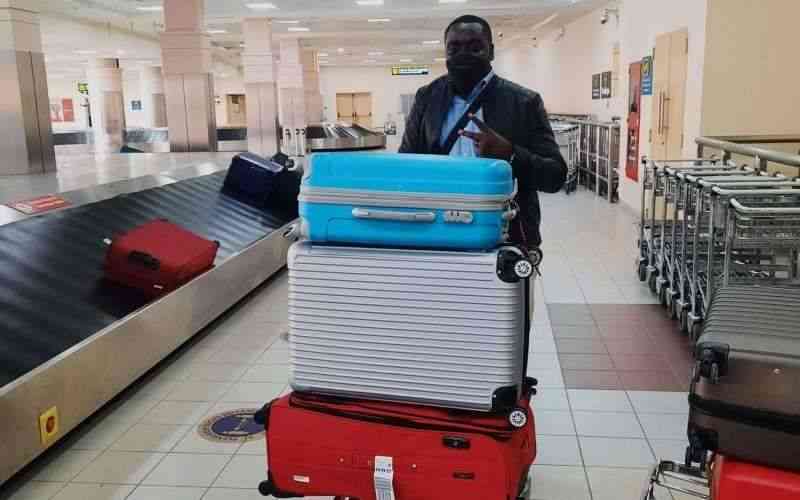 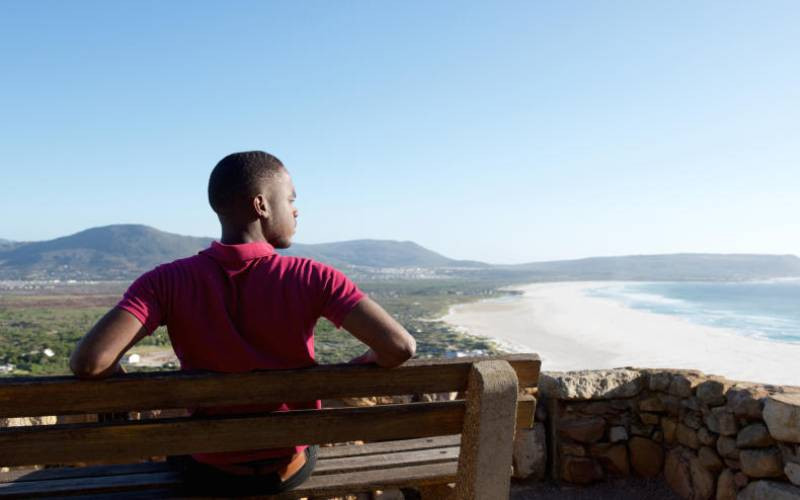 By The Conversation 15 days ago
Leave and leisure: Why you should take a break from work