Last updated 12 days ago | By Reuters 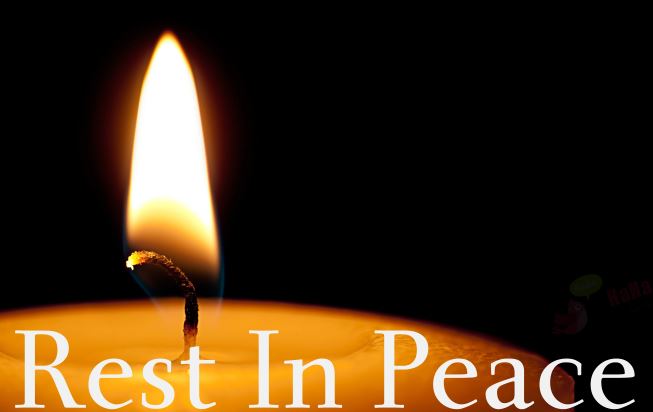 Three-times champion jockey Stan Mellor - the first to ride 1,000 winners over jumps during a celebrated career - has died aged 83, the British media reported on Saturday.

Mellor, the champion jockey between 1959 and 1962, also enjoyed success as a trainer with more than 750 winners over the years.

His landmark 1,000th victory as a rider came on Ouzo at the Christmas Spirit Novice Chase in Nottingham in December 1971.

Despite not winning the Grand National in 13 attempts - finishing second on Badanloch in 1960 - or the Cheltenham Gold Cup, Mellor is considered by many in the horse racing world as one of the sport's greats.

He guided Stalbridge Colonist to victory over great Irish racehorse Arkle in the 1966 Hennessy Gold Cup, becoming one of the few riders to manage the feat.

Born to a timber merchant in Manchester, Mellor secured his first win at 16 on Straight Border in Wolverhampton before tasting success for the first time as a professional on Wirswall Prince at Ludlow in 1954.

He retired in 1971 having ridden 1,035 winners over jumps in Britain with another nine victories in Ireland.

He later trained both Royal Mail (1980) and Lean Ar Aghaidh (1987) to victories in the Whitbread Gold Cup. Both the horses managed third-place finishes in the Grand National.

It's time handicap committees were cut from captains

Olympics: Most Australian athletes against protest in Olympic competition

Why Atletico Madrid were knocked out by Germany's RB Leipzig