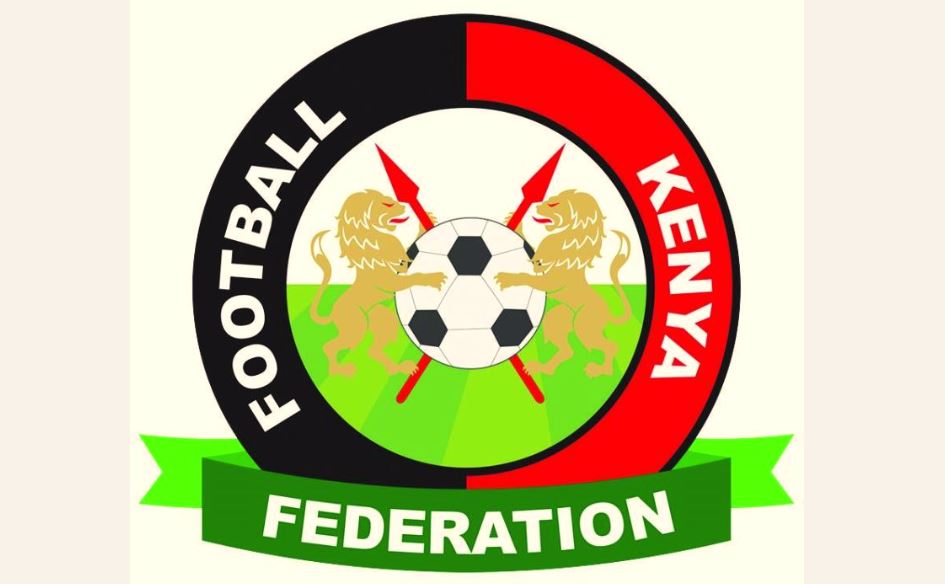 This is after the FKF failed to comply with the court’s directives to settle the dues of former Harambee Stars tactician Bobby Williamson.

The court had awarded Williamson Sh57,371,363.33 after he was unfairly and unlawfully fired by FKF.

Justice Byram Ongaya issued the orders after the representatives of Williamson returned to court seeking justice and were granted ex-parte orders.

Justice Ongaya ordered: “That an ex-parte order be issued against the garnishee herein attaching forthwith all the funds held in bank account numbers ######### due to the judgment debtor to satisfy the balance of the decretal sum being KSh57,371,363.33…,”.

The orders further read: “That the application herein is certified as urgent and service upon the garnishee be dispensed within the first instance on account of its urgency.”

On October 25, 2019, the FKF was ordered by the High Court to pay former Harambee Stars coach Bobby Williamson Sh55m for wrongful dismissal.

The Scot was appointed Harambee Stars coach in August 2014 by former president Sam Nyamweya, taking over from the Algerian Adel Amrouche who was by then suspended by Confederation of African Football (Caf) for alleged unsporting behaviour.

However, his term came to an abrupt end when he was fired by Nyamweya's successor Nick Mwendwa in 2016.

"I remember meeting the president [Mwendwa] once, after elections, and he told me he had a lot to think about," Williamson told Goal in an earlier interview.

"A bit later, I discovered via the press that I had been replaced. No phone call, no letter, nothing and I found that disrespectful. I don't think they had been in that position before and their decision was down to naivety.

"It hurt more when I tried to reach them but received no response."

Unlike Amrouche, Williamson opted to settle the matter in the country.

"I opted against taking Kenya to Fifa because I did not want the country to be sanctioned and players missing out on tournaments."

FKF is a house of rules - Nick Mwendwa
By Peter Mukani