The police have launched a hunt for the lover of international athletics star Agnes Jebet Tirop whose lifeless body was discovered in her house in Iten yesterday.

The lifeless body of Tirop, who represented Kenya at the Tokyo Olympics in August, was found in her bedroom with a deep stab wound on the neck, according to the police. It is believed she was killed.

Yesterday afternoon, hundreds of the late Tirop’s friends, mainly athletes and relatives, gathered at the home in Rural estate, off the Iten-Eldoret road in Elgeyo Marakwet County.

Among athletes who visited the home where the late Tirop lived with her boyfriend Ibrahim Kipchumba Rotich, was former world champion Janeth Jepkosgei, who is popularly known as Eldoret Express as well as a host of her training partners.

Neigbours and relatives say they were living together.

Neighbours in Iten described Tirop, 25, as a polite woman who lived cohesively with residents.

“Police started searching for the missing athlete when it was reported by the father. On Wednesday morning, relatives came again to report that Tirop’s husband had confessed that she committed a crime. Acting on the information we broke into her residence and that is when we discovered her lifeless body on the bed. The body had deep stab wounds on the neck,” the police boss said.

He continued: “The husband was missing and that made us believe that he is the prime suspect in the killing.”

He said there was blood on the floor of the house and the bed where the body lay.

He said a manhunt for the suspect has begun, adding he said a CCTV camera in the home and a report by homicide detectives will unearth the circumstances surrounding the death.

Mr Makori said relatives told the police that the couple had been quarreling for some months, but the matter was not reported.

Boniface Kimutai who trains together with the late Tirop said she met the deceased athlete on Sunday and she promised to return to training after taking a rest for days.

“I am her pacesetter. We shared the same training programme and she was like a mother to all of us. It is painful that she has left us in this manner. It is difficult for our training group to accept her demise,” Kimutai said.

The late athlete’s neighbour Sussy Chebet who is also a runner said Tirop was in a troubled marriage, but could not open up even when pressed by residents.

“Recently, I spotted her training. All was not rosy in her relationship. I urge fellow athletes to share troubles in their marriage. Problems can be handled when we speak up,” she said.

Top athletes who were in the Olympic team to Tokyo described the fallen athlete as one of the most promising talents in long distance running.

Eliud Kipchoge, the world marathon record holder who defended his title in Tokyo, said he was shocked.

“I learned the sad news this morning about the demise of our star athlete Agnes Jebet Tirop. I hope and trust that those concerned will get to the bottom of the matter.

"My sincere and heartfelt condolences to family, friends, sportsmen and women and the entire nation. We pray that God may grant strength to family and friends at this difficult time,” said Kipchoge

“This is sad. It is really painful. I am surprised and yet to accept it. She was my long time friend. This is a shocking. Let the police do their work. I am looking at the pictures we took in Tokyo. Let us pray to God. I have spoken to so many athletes,” said Obiri.

Julius Yego, the 2016 Olympic javelin silver medalist, said: “I travelled with her from Tokyo to Nairobi. We have lost a great talent. I have known Tirop for long and every time we are in the national team and I am the team captain, she consults a lot. She respected authority. I have no words to describe such a tragedy.”

Ferdinand Omanyala, the 100m Olympic semi finalist, said: “Death is never easy but losing a promising, talented athlete is difficult to bear. Agnes brought a lot of joy to our country. Her performances were record breaking. It is sad we can lose such an athlete to brutal murder.”

Some athletes shared pictures on social media that they took with Tirop while competing abroad. Jairus Birech posted a photo they took after Tirop the world 10km record in Germany last month.

In a statement, Athletics Kenya said they were distraught to learn about the untimely death of Tirop.

"Tirop was found dead at their home in Iten after she was allegedly stabbed. We are still working to unearth more details surrounding her demise.

“Kenya has lost a jewel who was one of the fastest-rising athletics giants on the international stage, thanks to her eye-catching performances on the track,” read AK statement.

Just last month, she broke the women-only record in the women’s 10km at Road to Records Race in Germany, timing 30:01.

Last week, she finished an impressive second, timing 30:20 at the Valencia Half Marathon.

Tirop’s decorated CV also includes a World Cross Country title in 2015 during which she made history as the second youngest medalist at that level.

The 32nd Criminal Court in Madrid, Spain, has ordered the imprisonment of Bayern Munich defender Lucas Hernandez, according to Spanish publication AS.

Renowned beauty queen, Miss Universe 2018 Catriona Gray who has been on a two-day visit in Kenya has called for more empathy for people with cleft lip 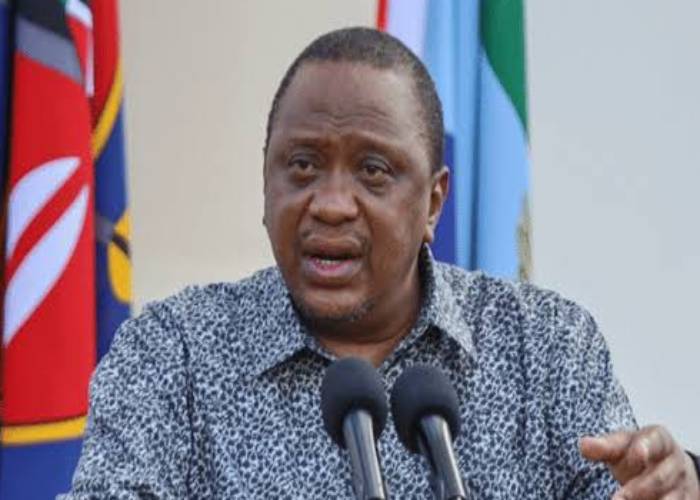 By Paul Ogemba | 1 hour ago 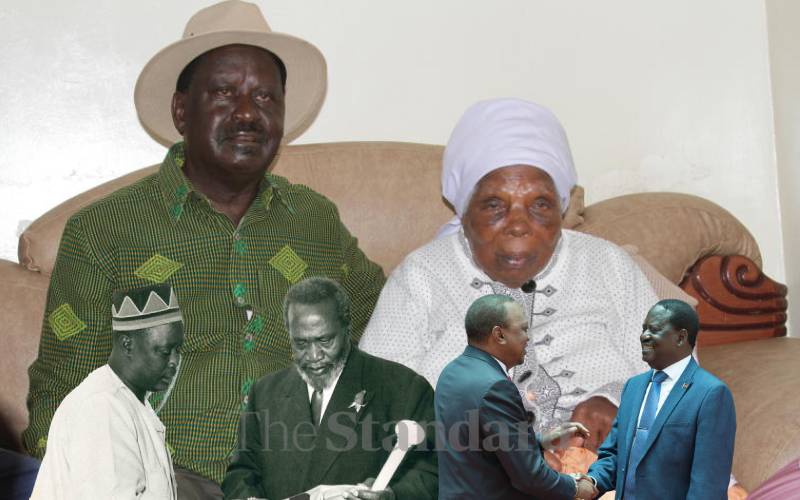 By Amos Kareithi | 2 hours ago

By Patrick Vidija | 6 hours ago

By Mercy Kahenda | 7 hours ago

Kenya to run own Covid-19 vaccine plant by Easter next year
;
Feedback