How decision to move idols ended up splitting Oshwal community 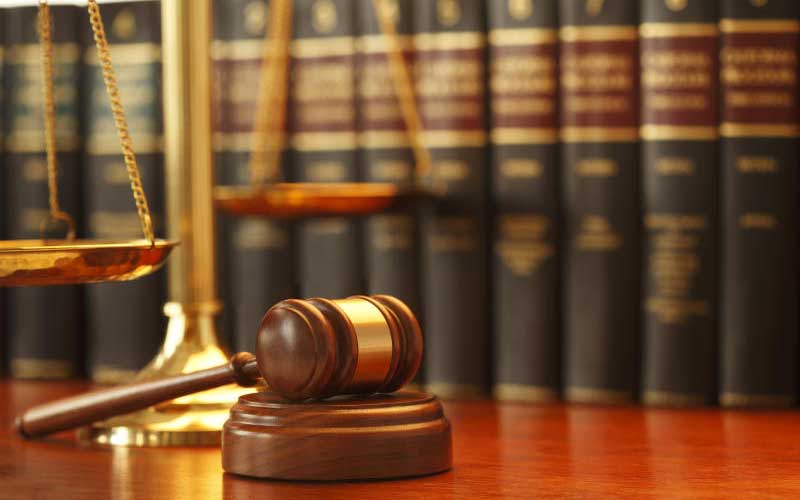 When Oshwal community members agreed to relocate idols from a temple in the Nairobi's central business district to Ngara, many thought the matter had been settled.

During a meeting in December 2018, the faithful met with one agenda: to discuss how the deities would be housed in the new sanctuary. A vote was held, and 4,000 members approved of the move, while 60 dissented.

The majority, it seemed, would carry the day, even as the minority had their say.

But two of the aggrieved faithful went to court, where they argued that removing the deities from Mahavir Swani Jinalay (the town temple) to Munisuvrat Swani Jinalay (Ngara temple) amounted to the desecration of a place of worship.

Parents to pay half fees for optional classes

Pradipkumar Bhagwanji Shah and Sureshchandra Premchand Shah told Justice James Makau the town temple where the idols (Pratimas) were situated was built in 1927, and that it was considered one of the oldest and most iconic buildings in Nairobi.

They pleaded with the judge to declare the temple a protected building. "If the idols are removed from the building, it shall no longer be a town temple. It would be equivalent to destroying the temple. In India, there have been no temples or idols moved,” Bhagwanji and Premchand claimed in their petition.

They further argued that such a momentous decision could only be reached through "deep, spiritual reflections and considerations and not by majority votes."

The trustees told the court the Oshwal community spiritual leader Maharji Saheb had approved the relocation plans after consensus was reached in 2018 and in another meeting held on February 19 last year.

Justice Makau also heard that although the town temple was built in 1927, it was until 1957 when the idols were installed. According to the trustees, the temple was still 38 years shy of becoming a site for pilgrimage.

“The decision to move idols is not novel, as the same has been done in India, Zanzibar and at the Ngara temple in Nairobi in 1964. By moving the idols to the Ngara temple, it will allow more devotees to worship as the temple is more secure and has more parking than the town temple,” said the trustees.

The court was told that insecurity was on the rise around the town temple, as the number of homeless people in the city centre had shot up. As a result, on most days no members of the community visited the temple for their normal rituals.

The trustees said in contrast, between 100 and 600 devotees attended the Ngara temple at any given time.

"The relocation of the Pratimas does not amount to a personal violation of the petitioners’ human rights. It is clear that the community is in the process of reorganising its offices. A few disgruntled members should not be allowed to hold the entire community at ransom," they said.

On August 3, Justice Makau found that the decision to move the Pratimas had been arrived at in a democratic manner.

He added: "The upshot is that the petitioners have not demonstrated any violation of their rights to warrant the courts’ interference. I find no merit in the petitioners’ entire petition. I have considered that the parties in this matter are all members of one community and the issue arose out of a religious disagreement and that it would be in the best interest if each party bears its own costs. In exercise of my discretion on costs, I accordingly order each party to bear its own costs."

Oshwal Centre carries out its own demolition

Disputed lease for 5 millers to proceed

Kuspaw had objected to the lease of Chemelil, Muhoroni, Miwani, Nzoia and Sony Sugar millers to a private dealer

By Kamau Muthoni | 2 days ago

By James Mwangi | 2 days ago

By Paul Ogemba | 2 days ago