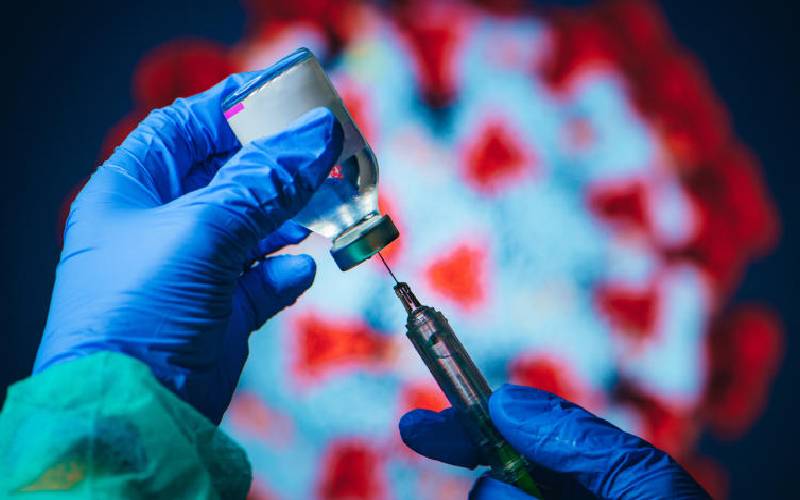 The positivity rate is now at seven per cent. The new cases comprise 435 Kenyans and 11 foreigners.

The youngest of the new cases was a two-week-old infant while the oldest is 101.

Twenty-one patients succumbed to Covid-19, with the total fatalities now at 4,949.

Some 1,525 patients are currently admitted in various hospitals across the country, the Health ministry has said.

Meanwhile, the WHO’s Emergency Use Listing (EUL) opened the door for countries to expedite their own regulatory approval processes to import and administer the jab.

There was no vaccine selectivity, with Kenya having been among countries that acquired the first 1.02 million doses of Oxford/AstraZeneca vaccine through Vaccines Global Access (Covax) programme.

Since March, the country has received more than five million doses of vaccines, including Moderna, Johnson & Johnson and Oxford/AstraZeneca, with a consignment of Pfizer-BioNTech expected to arrive soon.

The Ministry of Health Acting Director General Patrick Amoth notes that all vaccines are pre-qualified approved by WHO for use.

Dr Amoth, also the WHO Executive Board chairperson, says all vaccines are effective, irrespective of whether it is viral vector, or mRNA-based.

“The best vaccine is that which is easily available. In terms of efficacy, all the vaccines go through a robust system of analysis before they are deployed.

“Kenyans should get any vaccine that is available at a nearest health facility irrespective of the vaccine.”