Purple Dot International Ltd has pumped Sh1.3 billion into high-end apartments to drive its profit margins. The realtor is banking on a high-end lifestyle for the wealthy and the growing middle-class in Kenya to realize profits.

“The middle class is taking shape not just in Kenya but the entire Sub-saharan Africa,” said Jiten Kerai, the General Manager, Purple Dot International Ltd “We want to tap into this new class. Most middle class people are looking for style when shopping for a house or apartment.”

Research on lifestyle trends indicate most people want to live next to where they work. They want amenities such as footpaths; real places that allow them to live fuller lives without having to get into a car and transition from one segment of their life to another.

“The high-end apartments are the new gold mine for real estate entrepreneurs, either you are developing them for rental or sale, there are high returns on this kind of investment,” noted Jiten. He was speaking during the official launch of Elina Residences, a residential development comprising of 66 threebedroom apartments and four 4,200sqft penthouse duplexes in Kileleshwa “As a company, we have invested Sh1 billion on this new project that sits on a 0.8-acre parcel of land and offers a great opportunity for homeowners looking for a serene, luxurious, and quality place to live with their families while delivering attractive returns to investors,” he said.

Despite the Covid-19 hitting the real estate industry last year, experts argue that the sector is slowly showing signs of recovery. The government’s affordable housing initiative is viewed as an opportunity for property developers to diversify their portfolios. Commercial and high-end residential property markets are cooling down due to oversupply and constrained consumer spending. The government had aimed to build 500,000 new affordable homes by the end of 2022; provide funding, tax incentives, and exemption from stamp duty for transfers.

The initiative is however hampered by lack of funding and court cases against the national housing development levy. The transport and logistics sectors are vital for the economic performance of any economy around the globe. In Kenya over the last decade, the government has invested heavily to improve the transport sector.

The construction of the Standard Gauge Railway and the superhighway roads has opened up other areas of the country for investment. It’s no doubt that the refurbishment of the Lake Victoria Port opened up the demand for warehousing services. “We are sourcing for land to set up new ultra-modern warehouse units in the region to serve Nyanza region,” Jiten said. “Once the SGR reaches Kisumu, and with the port in operation, there is no doubt that warehousing services will be needed.”

Local pension firms have set their sights on the country’s institutional market, drawing on the success of diversified growth fund strategies....

Regional leasing firm, Vehicle and Equipment Leasing Limited (VAELL), will be supplying mining equipment to the second largest mine in Tanzania. 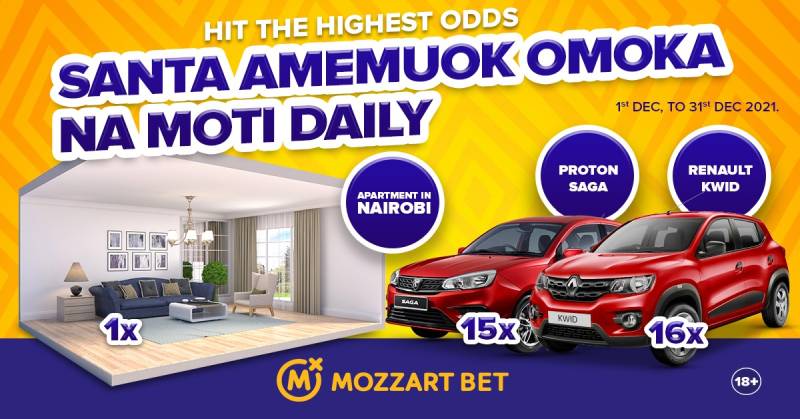 Mozzart turns every December day into Christmas with biggest ever promotion 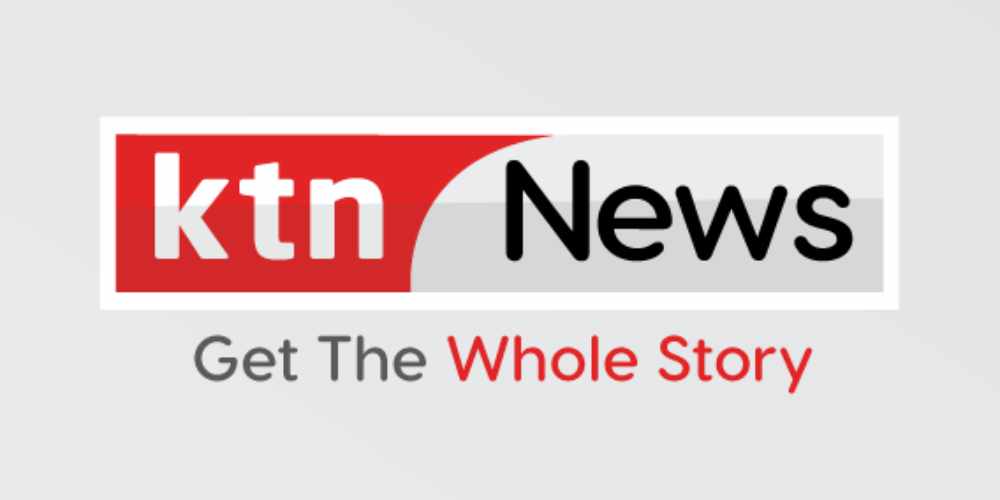 By Standard Group | 9 days ago

New look KTN News: The thinking behind the new logo

Buy 1 month of Showmax, and score one extra month this Black Friday 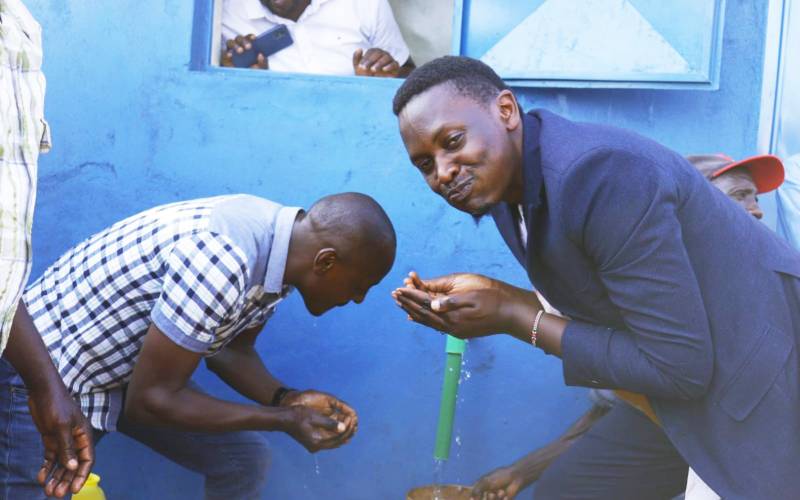