Why a respected professor will still vote with fellow tribesmen

Our voting has not been consistent with this theory with highly educated people being the most ethnically intolerant. 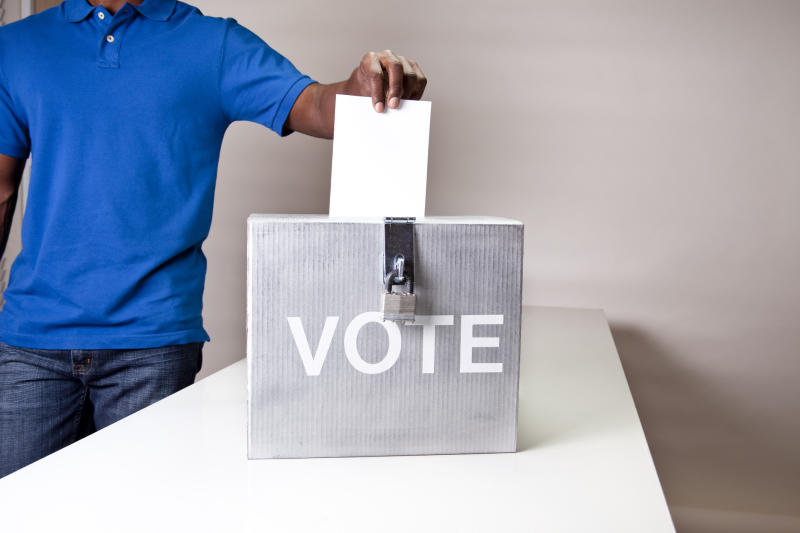 By Okwaro Oscar Plato | 9 days ago

Western won’t be a swing vote in State House race

There is a stampede by presidential candidates for Western Kenya vote.

Why tribalism should never be a factor in our elections again 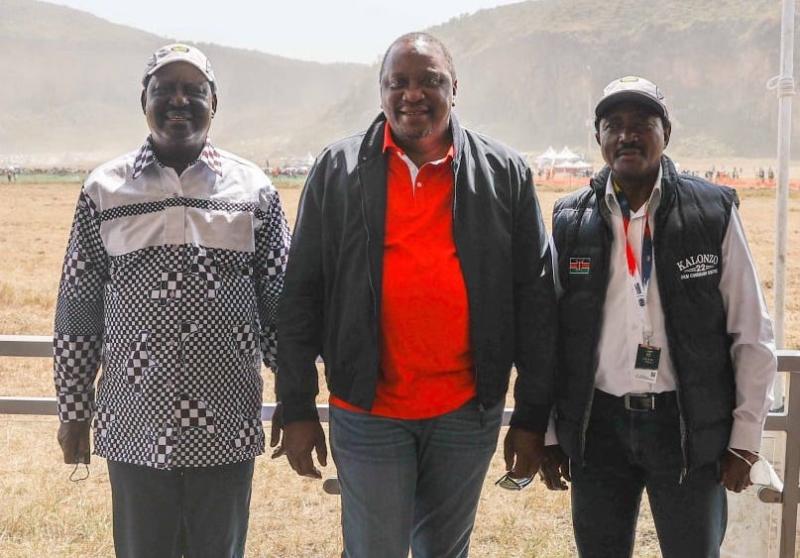 The outcome of this country’s General Election for the last three decades has been determined to a large extent by the tribal factor.

Does failure of political will matter in HIV/Aids fight in Africa? 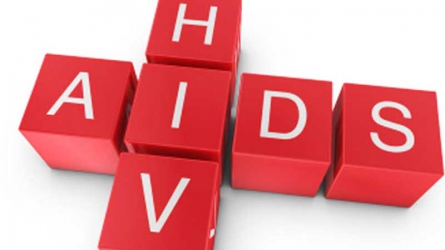 As the world will be celebrating World Aids day on December 1, it is prudent to review the fight on the scourge. Since the start of 21st century, HIV and Aids have increasingly been labelled an “African disease”. The specter of HIV/Aids, whenever mentioned these days, invariably points in the direction of Africa, probably because of prohibitive, almost unbelievable statistics on HIV/Aids. According to UNAIDS, since the epidemic began, over 60 million people have been infected.

South Sudan turmoil: Is Africa sliding back to military rule?

It is time for Raila, Kalonzo to act as statesmen

Mudavadi best bet for State House tenancy, offers break with the past