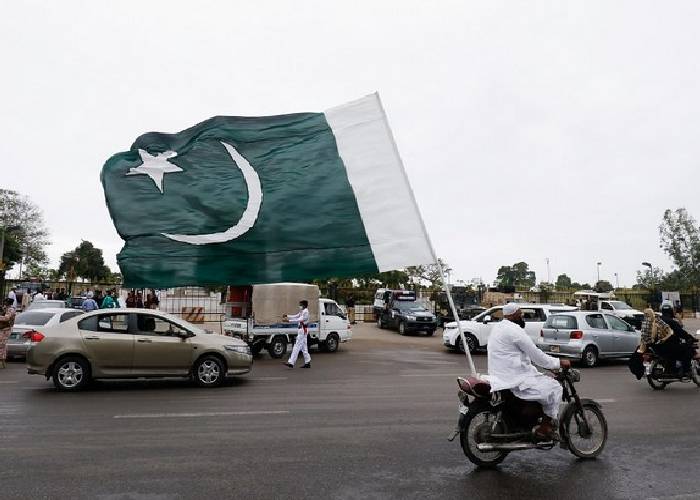 An 18-year-old woman was enticed with a job offer and then gang-raped on M-4 motorway in Gojra, Pakistan's Punjab province on Monday, reported local media.

The perpetrators of the crime invited the woman with evil intentions for a job in the city and when she arrived, the suspects gang-raped her in the car, dashed her on Faisalabad Interchange and fled from the scene, Pakistan's The Nation reported.

Officials have found the main culprit while a search has been underway to arrest the other alleged rapists.

Experts have raised concerns over the continuous cases of rape and sexual assault in Pakistan. They said that such incidents create a fearful environment for women and children in the country.

Analysts blamed police and investigation agencies for such incidents saying that these cases emerge due to negligence of authorities.

US official calls for steps to speed up sexual assault cases

They also said that society gives undue advantage to perpetrators by blaming victims. Instead of having a drop in the number of cases, there has been a sharp rise with an overall less than 1 per cent conviction rate.

Only 77 accused of the 22,000 cases were found to be convicted and the conviction rate is around 0.3 per cent.

"Sadly, rape culture is predominant in Pakistan — one that blames the victims of sexual assault and frames all men as naturally violent. Many are working to try to change this discourse, but it is an uphill battle," said Nida Kirmani, a professor at the Lahore University of Management Sciences.

Mumbi is fairest of them all in Thika

N.Korea's Kim visits new city in first public outing in over a month

Protests outside Chinese embassy in UK over Beijing's treatment of Uyghurs