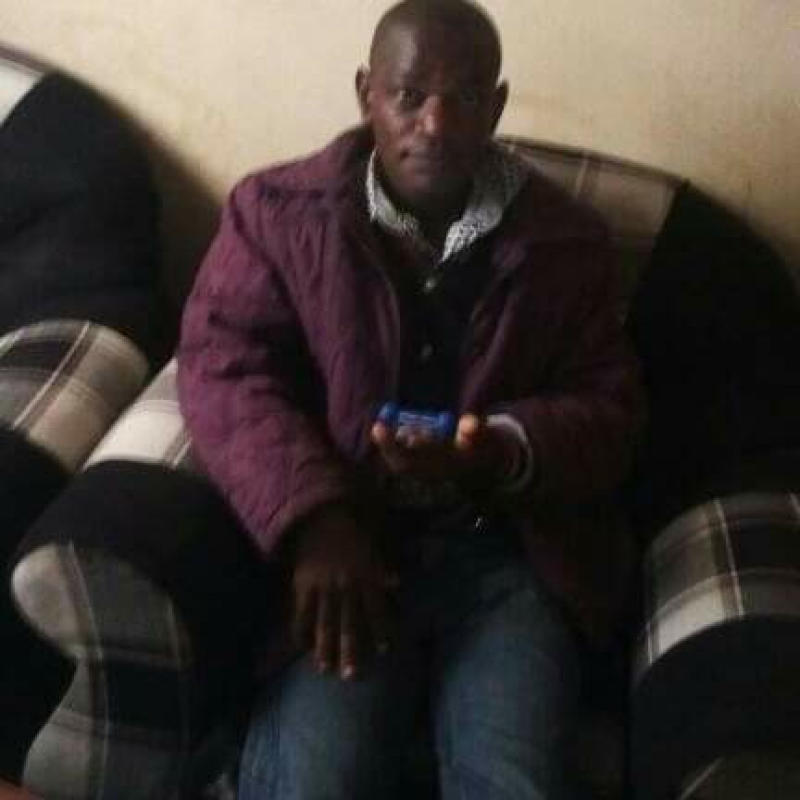 James Kifo (pictured), the man who is accused of sexually torturing his wife as their three-year-old son watched at Kamatungu in Tharaka Nithi County has been arrested in Kitui. The Directorate of Criminal Investigations announced that Kifo, 30, was arrested this morning at a hideout in Kitui County. His arrest followed a gruesome sexual assault after he lured her into a secluded area by the River Kathita and ordered her to tell him all the man she had slept with while he was away.

"After hesitation, she was beaten by the suspect, who also sprayed pepper, salt and super glue on her genitalia and later used a knife to push the said contents to the lady parts," said the DCI. She reported that Kifo also sealed her mouth and ears and left her for dead. Tharaka South Sub County Commander Kiprop Rutto said they had tirelessly worked in collaboration with Directorate of Criminal Officers from Nairobi to apprehend the suspect. “We worked with DCI officers from Nairobi to track him down. Currently, the officers are bringing him back (to Marimanti),” said Mr Rutto. According to the police, Kifo somehow managed to evade the security surveillance spread around Nairobi which is under lockdown because of the coronavirus and made his way home where he subjected his wife to sexual violence.

Kifo, who residents said was feared by all due to previous run-ins with the law, sexually abused his wife, 23, who is from Nyandarua County. The police in Tharaka South said Kifo had been in their wanted list for some time, as he had pending court cases associated with violence. The suspect is expected to be arraigned.

All clues in murder of two children lie at police station

Why all clues in mystery deaths lie with police