Man, 71, collapses and dies outside bank 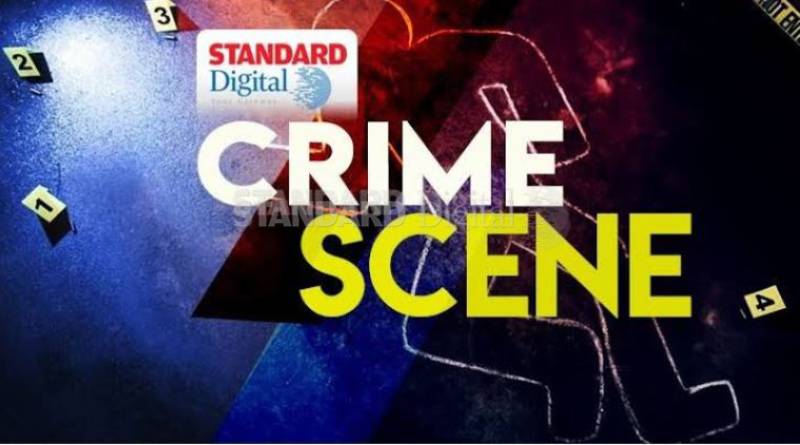 Panic gripped Mombasa’s Central Business (CBD) yesterday after a 71-year-old man collapsed and died outside a bank. Mombasa Sub-County police commander Eliud Arumba said the man had told security officers that he had a problem breathing. He had gone to conduct transactions at the Co-operative Bank of Kenya, Nkrumah Road branch, but never made it inside the bank.

“We were alerted of the man’s sudden death by bank officials and got in touch with medical personnel who arrived and took the body to the Coast Provincial General Hospital mortuary,” the police chief said but declined to identify the deceased until his family is notified. He said investigations would be carried out to ascertain the actual cause of the man’s death. Sudden death This is the second sudden death in two days in the area. On Tuesday, the body of a man was found lying outside the gates of Coast Provincial General Hospital. Mombasa County Executive in charge of Heath, Hazel Koitaba, denied reports that the man found dead at the hospital gate had been denied permission to access the facility.

The man had hand crutches, which lay next to his body. Earlier reports said that hospital guards manning the entrance had refused him entry. Ms Koitaba said the hospital had reported the incident to police. A post-mortem would be done on his body to establish the cause of death.  But Koitaba’s narrative differs from that of a vendor outside the hospital who said the man had camped at the hospital’s gate since Friday last week.