Study: Coronavirus has mutated to become deadlier in Europe than the US 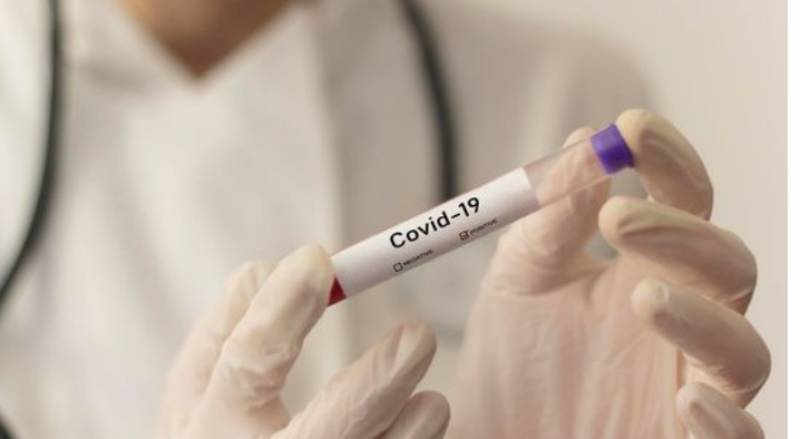 There have been more than 2.4 million coronavirus cases around the world to date, and a new study suggests the strain currently in Europe is much deadlier than that found in the US. Researchers from Zhejiang University believe the coronavirus has mutated into at least 30 different strains. The strains in China and Europe were found to be some of the most dangerous, while those in the US were milder, according to the South China Morning Post.

In the study, the researchers analysed viral strains from 11 coronavirus patients, testing how effectively the virus could infect and kill human cells. The results revealed that some of the deadliest mutations were found in Zhejiang, while these strains had also been found in Spain, Italy and New York. Worryingly, these strains were found to create up to 270 times as much viral load as the mildest strains. Meanwhile, the mildest strains were largely found in the US, including in Washington State. In the study, published in medRxiv, the researchers, led by Hangping Yao, wrote: “This finding suggests that the observed mutations in our study, and possibly in the viral isolates collected around the world, can significantly impact the pathogenicity of SARS-CoV-2.”

Overall, the researchers identified 31 strains of the virus - 19 of which are new. They explained: “19 of the 31 identified mutations are novel, despite the relatively early sampling dates, indicating that the true diversity of the viral strains is still largely underappreciated.” Based on their findings, the researchers concluded that while a coronavirus vaccine may help some patients, it may not be effective against some strains. They concluded: “Finally, similar to flu, drug and vaccine development, while urgent, need to take the impact of these accumulating mutations, especially the founding mutations, into account to avoid potential pitfalls.”