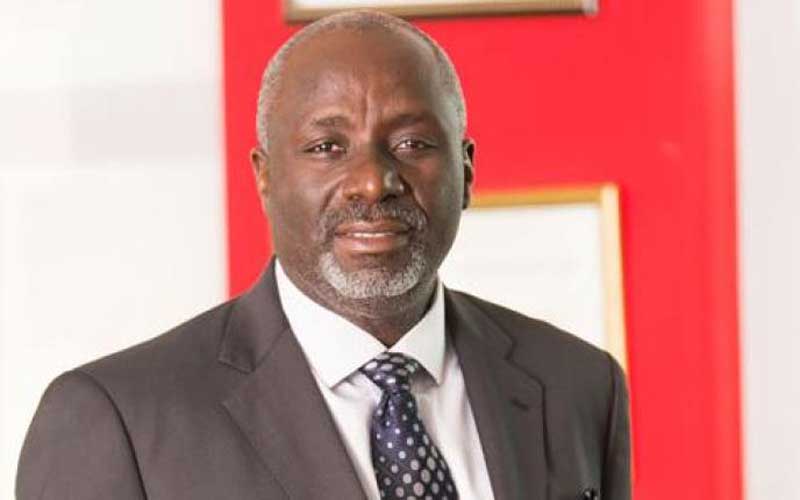 One of Africa’s most renowned business leaders, Ali Mufuruki (pictured), is dead.

“Dear board members: This is news I would never have wanted to break to you but our dear friend Ali Mufuruki passed on last night at Morningside Hospital, Johannesburg in South Africa...,” said CEOrt Chairman Sanjay Rughani a message to the lobby’s members.

According to The Citizen, Mufuruki fell ill while in Dar es Salaam and was rushed to The Aga Khan Hospital. He was evacuated to South Africa on Saturday afternoon.

He was one of Tanzania’s richest men, with an estimated net worth of $110 million. Mufuruki was the founder of Infotech Investment Group, ALI East Africa, board chairman of Vodacom Tanzania and Wananchi Group Holdings, a trustee of the Mandela Institute for Development Studies and co-author of the book Tanzania’s Industrialisation Journey, 2016-2056.

A mentor and philanthropist, Mufuruki was also a Henry Crown Fellow of The Aspen Institute Class of 2001. He previously served as a member of the board of the Tanzania Central Bank, Technoserve Inc of Washington, DC and the Nation Media Group. He graduated with a BSc in Mechanical Design Engineering from the Reutlingen University, Germany in 1986.