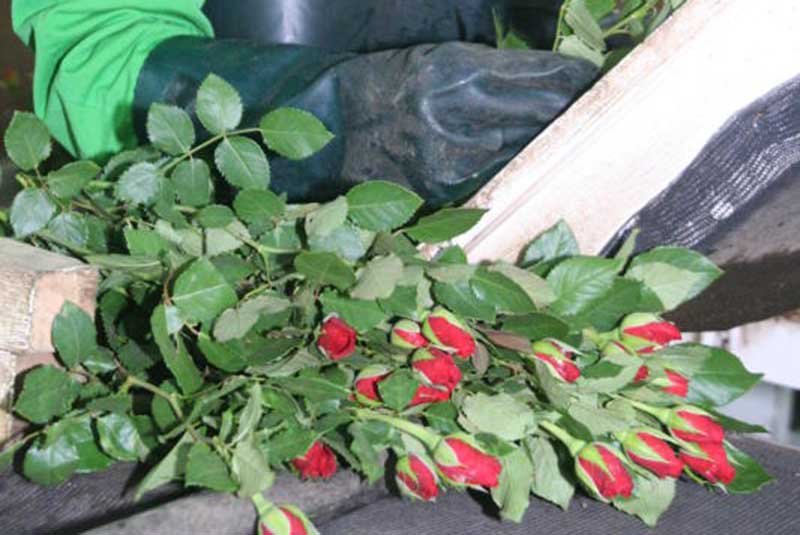 The value of Kenyan cut flowers fell in the 12 months to May even as Ethiopia raced up the ladder in new global markets.

According to the Kenya Flower Council (KFC), Kenya exported flowers worth Sh23.6 billion at the end of the year to May, down from Sh35.1 billion.

This was despite a marked increase in the quantities exported, which rose from 60,074 tonnes to 71,951 tonnes.

“The figures were not so bad given the noise of the election year,” said KFC Chief Executive Jane Ngige.

But exports have fallen back to a growth of less than two per cent, as Ethiopian flowers benefit from massive subsidies and lower production costs.

“We are partners with Ethiopia in the export business but of course they are competition. I think what is important is quality. Kenya has a secured market as well,” said Ms Ngige.

In 2016, Kenya exported flowers worth Sh71 billion by producing 133,000 tonnes while a year earlier statistics from Horticultural Crop Directorate indicated that 121,346 tonnes of flowers worth Sh62.9 billion were produced.

Ethiopia, on the other hand, has become a major force in global floriculture in the past two decades, with its flower exports currently focused on Europe, making it Africa’s second-biggest producer after Kenya and fourth worldwide.

The country has access to the American market, especially with direct flights to the US, with State-backed Ethiopian Airlines saying it is evaluating freighter flights through Miami - the main entry point for American flower imports.

Kenya is still seeking direct flights to the US, though it has seen growing interest in logistic firms seeking to tap into major regional deals this year with mergers and acquisitions. 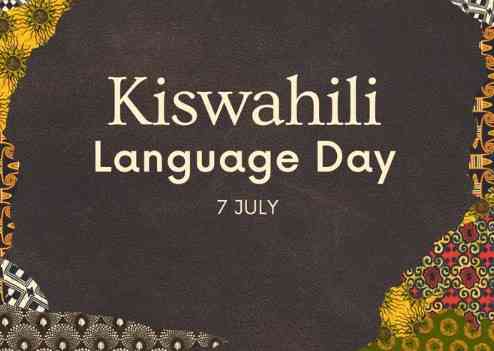