Lambert, the Villa manager, and his assistant Keane both refused the Chelsea manager's handshake which came a few minutes before the final whistle at Stamford Bridge and since then Keane has said Mourinho's behaviour was "disgraceful" while Lambert has accused the Portuguese of "disrespect".

But speaking to reporters at their training ground before Chelsea's Premier League match at Crystal Palace on Saturday, Mourinho said he had no regrets about his actions.

Asked if he would do it again, he replied "yes" and made no comment when asked if he was arrogant and disrespected the spirit of the game.

The game he is most concerned about now is Chelsea's visit to Crystal Palace on Saturday where a 1-0 defeat last March put a huge dent in their title ambitions.

Since then Chelsea are unbeaten in six away league matches, but they make the short trip to south east London with injury doubts over Ramires, Didier Drogba, Diego Costa, Andre Schuerrle and John Obi Mikel.

Chelsea are currently five points clear of Manchester City at the top of the Premier League, having won six and drawn one of their opening seven matches.

Mourinho said he had nothing to learn from last season's loss at Palace or the fact that five of Chelsea's six defeats last season came against teams who finished outside the top eight.

"From that specific game (at Palace) last season, I lost and I deserved to lose," he said.

"So when I lose and have deserved to lose, I know why I have lost but that does not give me a lesson. Last season we lost there because they were better than us in every aspect of the game."

John Terry will skipper Chelsea for the 500th time on Saturday while Costa, if he plays and scores will become the fastest to net 10 goals for Chelsea in the top flight in 95 years.

Costa has scored nine goals in his seven Premier League games. The club record is held by Jack Cock who scored 10 goals in seven games in 1919.

Mourinho said however, that he will wait until Saturday to see if Costa, and the other four on his injury list, are fit enough to play. 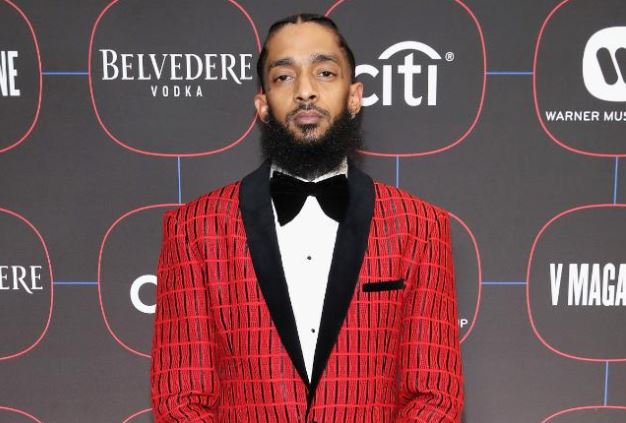 By Washington Onyango 2 hours ago
Premium What next for Gor Mahia after Andreas Spiers' exit?